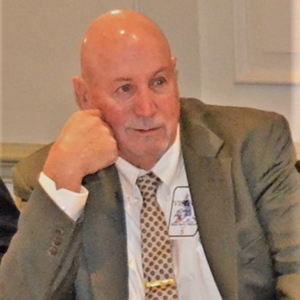 As President of the then Garrett County Chamber of Commerce he advocated for the merger of the then Deep Creek Lake Promotion Council and the Chamber into one business and tourism based organization now known as the Garrett County Chamber of Commerce. As President of the Garrett County Development Corporation he oversaw the re-payment of a million dollar loan to the Board of Garrett County Commissioners. He has been an advocate of the North-South Application Corridor Project since the mid-1990s and joined The Greater Cumberland Committee in that effort which resulted in an act of Congress that helped all Appalachian States work to complete their unfinished Appalachian Development Highway System roadways.