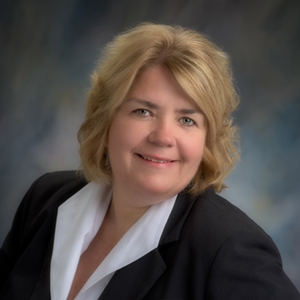 Throughout her professional career, Tokar-Ickes has served as a member of numerous boards and community organizations with missions ranging from substance abuse prevention, human services, economic development, library services and historic preservation.

She has received awards and recognition including the Governor’s Award for Excellence for her assistive role in creating Pennsylvania’s Human Services Block Grant and was named the Outstanding Commissioner of the Year in 2015 by the County Commissioners’ Association of Pennsylvania. During her long tenure as a member of CCAP’s Board of Directors, Tokar-Ickes was instrumental in creating a statewide leadership program for County Commissioners that will train emerging county leaders during the next decade.

A 1979 graduate of Somerset Area High School, Tokar-Ickes attended the University of Pittsburgh. She is a founding board member and past Chief Volunteer Officer of the nationally affiliated Boys and Girls Club of Somerset County, Inc. and currently serves as the Board Chair of the United Way of the Laurel Highlands and as the President of the Historical and Genealogical Society of Somerset County.